Baywatch: on the Mediterranean

The Mediterranean basin has always experienced extreme events: between lack of water and violent rainfall, how is climate change likely to affect this territory already under many constraints?

The calm of its waves does not foreshadow its violent potential, yet the harshness of its climate is well known to its inhabitants. Indeed, if Mediterranean winds provide a coolness much welcomed on certain summer evenings, they also know how to unleash catastrophes. The region owes these intense episodes to its configuration: “It is a transition zone between an arid climate in the south and a temperate climate in the north, holding a very special feature: The Mediterranean Sea,” explains Philippe Drobinski, director of the Dynamic Meteorology Laboratory (LMD). Being a major source of humidity swept by strong winds favours precipitation. To these already remarkable characteristics, Philippe Drobinski adds another: “the Mediterranean region has many reliefs that are major players in the formation of extreme precipitation.”

Faced with this terrain favourable to rainfall, a question naturally arises. How is it that heat waves and droughts can multiply in a theoretically humid region? An essential element comes as an answer: “the Azores high is a major player in the climate in this region. It is very powerful and prevents precipitation from forming, and migrates northwards during the summer,” explains the researcher. The special configuration of the region also raises the question of its evolution regarding changes in climate. “It is a region that dries out more quickly than elsewhere and is very vulnerable”, warns Philippe Drobinski, “for instance, the migration area of the Azores high seems to be widening with climate change.” Considering the speed of the changes the region is undergoing, it makes it an ideal field to study the growing impacts of climate change, which led to the creation of the HyMeX project (Hydrological cycle in the Mediterranean Experiment).

Material resources have been installed over more than 10 years to sharpen scientists’ understanding of water cycle variability in this region. They offered eyes on the wide range of phenomena displayed in the Mediterranean: many rainfalls, strong winds and thunderstorms have thus been scrutinised. Beyond its duration, one of the strengths of the project resided in bringing together a multitude of perspectives. Climatologists, hydrologists and meteorologists worked together on events that had been studied separately for years, combining long and short time scales and large and small scales. “One of the novelties of HyMeX was to see the Mediterranean as a whole,” adds Philippe Drobinski.

The richness of this approach made it possible to specify the role of the sea in the formation of extreme events: “we have been able to better identify the sources of local humidity at the origin of rainfall formation on the Mediterranean Sea”, explains the researcher, “we have worked a lot on the new modelling systems and additional measurements that make it possible to improve forecasts quality”, he continues. The stakes are high: better prediction of extreme events enables better adaptation to the risk. But to ensure a significant effect on the impact of future extreme events, physical forecasts and prevention must go hand in hand: “The damage caused by these phenomena does not depend solely on their intensity but also on land use planning as a whole,” explains Philippe Drobinski. “Studies have been carried out to understand the various behaviours of people exposed, to improve warning systems and increase people’s awareness of the danger,” he concludes. For the time being, one of the main levers for action to face extreme events remains the adaptation of populations and human structures.

Discover Mozaïka: Did you say extreme? 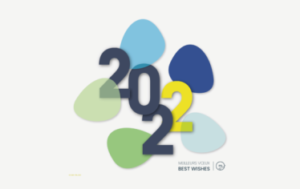 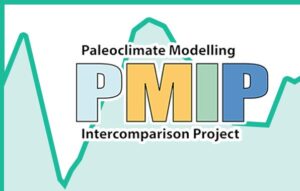 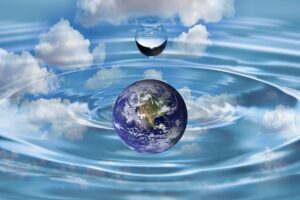 Dip your toe in IPCC’s waters