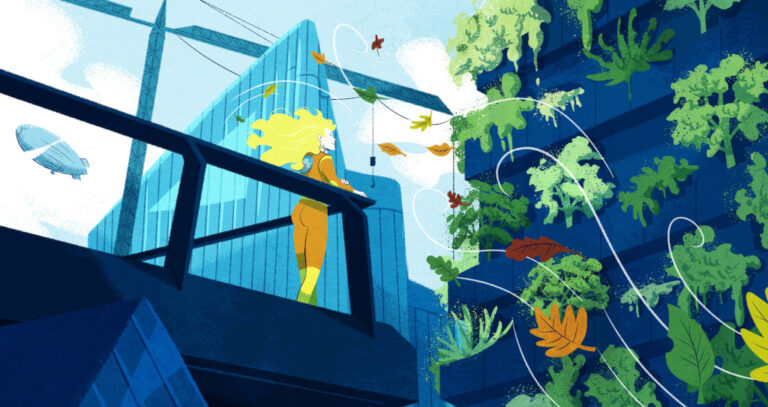 The theme "Atmospheric composition and air quality" focuses on describing and understanding the formation and evolution of chemical compounds in the atmosphere from the boundary layer (air quality) to the stratosphere.

The compounds of interest are those that impact health, ecosystems and climate, such as ozone and aerosols but also precursor compounds (such as nitrogen oxides or volatile organic compounds). These compounds have natural, anthropogenic and secondary sources influenced by the oxidizing capacity of the atmosphere.

They are reactive, with life times that can range from a few seconds to a few weeks, and their transformations (photochemistry, aqueous chemistry, formation of secondary aerosols...) are strongly influenced by environmental conditions.

Thus, a good characterization not only of the emissions but also of the processes involved is necessary to understand the spatio-temporal variability of the concentrations and their environmental impacts. For this, in-situ observation, remote sensing and modeling approaches are used. Areas of study range from local (e.g. street) to continental scale.

Moderators of the theme